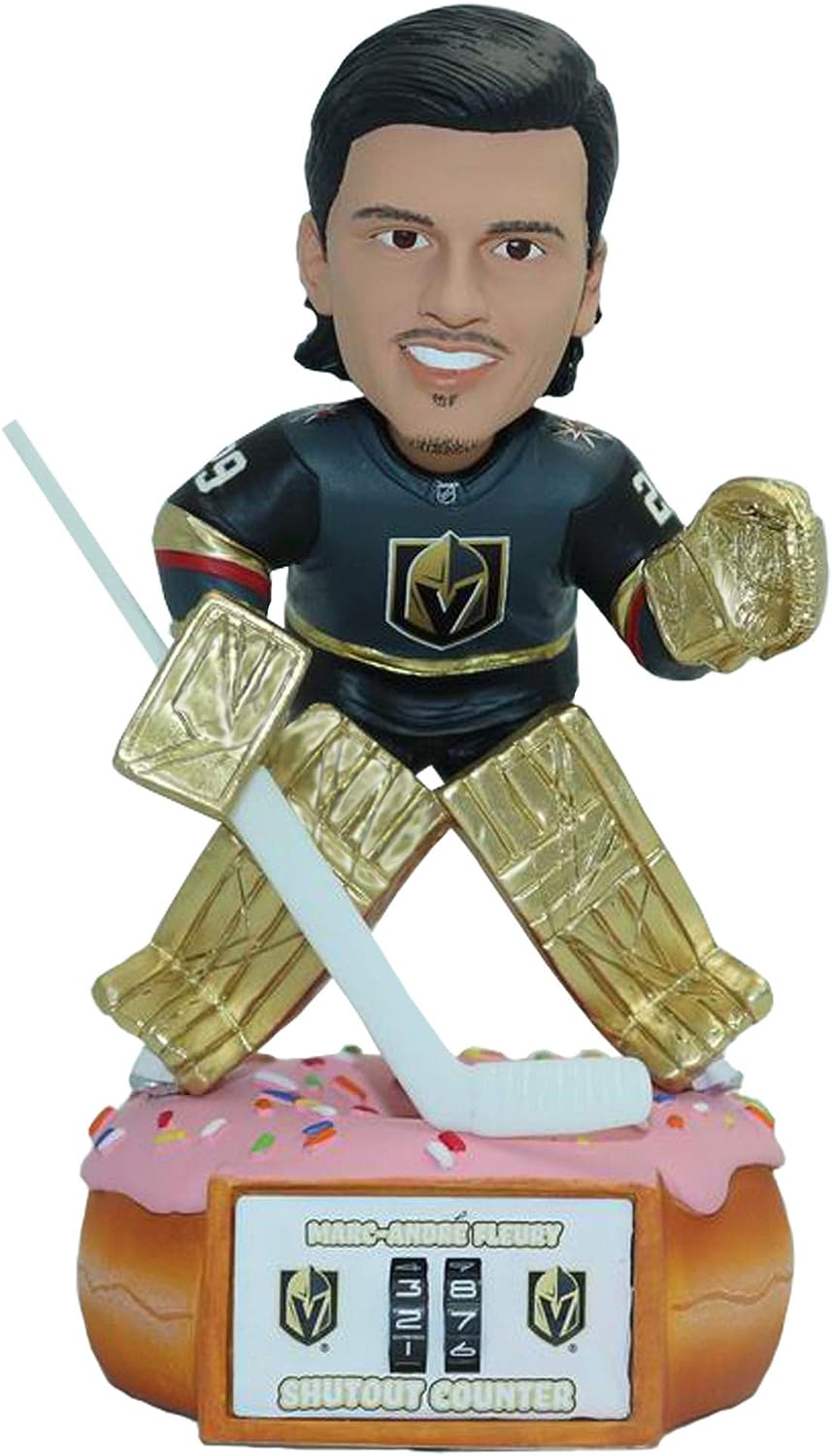 Welcome to 1000-Word Philosophy: An Introductory Anthology, an ever-growing set of original 1000-word essays on philosophical questions, figures, and arguments. We publish new essays frequently, so please check back for updates, and follow here and on Facebook and Twitter, and subscribe to receive email notifications of new essays.

A teaching units page of links to select sets of essays has been developed to help create course modules on common topics in philosophy and ethics courses, as well as courses in other fields.

Videogames and Philosophy by Alex Fisher

Longtermism: How Much Should We Care About the Far Future? by Dylan Balfour

“Nasty, Brutish, and Short”: Thomas Hobbes on Life in the State of Nature by Daniel Weltman

Happiness: What is it to be Happy? by Kiki Berk

Are We Animals? Animalism and Personal Identity by Kristin Seemuth Whaley

Distributive Justice: How Should Resources be Allocated? By Dick Timmer and Tim Meijers

Pascal’s Wager: A Pragmatic Argument for Belief in God by Liz Jackson

Epistemology, or Theory of Knowledge by Thomas Metcalf

What Is It To Love Someone? by Felipe Pereira

Hell and Universalism by A.G. Holdier

The Best of Guided By Voices: Human Amusements At Hourly Rates by Dan Lowe

The African Ethic of Ubuntu by Thaddeus Metz

Attributes of God by Bailie Peterson

* New categories are added as the project expands.